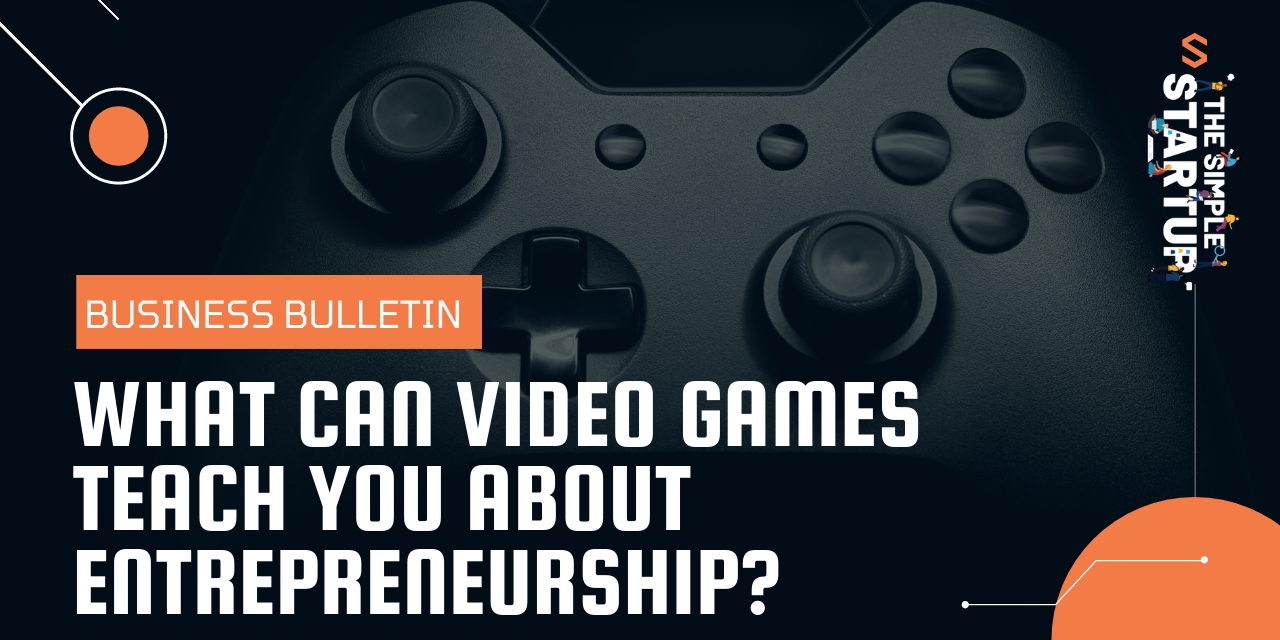 What Can Video Games Teach You About Entrepreneurship?

Do I think they have the potential to be beneficial and educational? Yes. Do I think there is a lot of deserved negativity around them too? Absolutely.

Video games are a very polarizing topic in today’s world. Either they are an addiction that is turning our minds to mush, or an excellent place for developing skills, social networks, and of course entertainment. I find myself falling somewhere in the middle. Do I think they have the potential to be beneficial and educational? Yes. Do I think there is a lot of deserved negativity around them too? Absolutely.

I will say that my conversation with Chris Leonard from Meta Pro Gaming opened up my eyes to the career potential that video games can provide, as well as the possible benefits of college scholarships. I highly recommend you check it out if you haven’t already. One thing I did already believe in though, is the ability of video games to teach us valuable skills.

As someone who has been a recreational video game player (though it feels like a retired player recently), I never classified myself as a “gamer”. For me those were the people who were extremely passionate about their games and devoted a ton of time to playing and honing their craft. I definitely liked video games and grew up playing a variety of educational, sports, strategy, action, and puzzle games. Looking back, I can really see how some of them contributed to my knowledge and skills that I use every day as an entrepreneur.

This was one of my all-time favorites and a game that I still recommend to this day for learning how to manage finances and business management. In this game you could either take over an already created theme park, or create your own from scratch. You had to control things like pricing, staffing, customer service, asset maintenance, adding and removing attractions, and managing the budget of the park.

The same decisions and skills are directly relatable to your real-life business! I was able to try different things out, plan for how I wanted to expand, strategize for ways to maximize profits without compromising on customer satisfaction, and use the cash flow of the business to fund the day to day operations. I highly recommend you try it out if you’ve never played. I’m sure there are modern versions of it that are even better, but the classic was excellent.

Not a typo. I’ve owned every FIFA game between 2001 and 2018, which is quite a lot of money in terms of purchasing each game, but you have to admit these sports video games have a great model. The game-play itself is totally fine in the older versions, but you want to keep buying the new one each year to see what new features they add, and to have the up-to-date squads and player statistics to play with! The benefits of this game probably apply to most of the sports management games out there, but as a huge soccer fan, FIFA was always the top choice for me (Pro Evo didn’t come close in the early days!). In the game you could just play exhibition games against your friends where you controlled the players and attempted to score more goals than your opponent. Fun, but not much learning happening. What always attracted me was the single player modes, in particular, the Career Mode, where you took over managing a team of your choice. You were given goals by a board of management and it was your job to achieve them, or you’d be fired. The goals would relate to the finances of the club, the fan experience, the physical assets of the club such as the stadium and players, and of course the achievements of the club (such as winning the league or avoiding relegation).

I loved the challenge of taking a low budget, lower league team, and bringing them up the ranks to be the top team. It was a slow and time consuming process, with thousands of decisions to be made along the way. I had to manage things like transfers of players, wage bills, ticket prices, player morale levels, fan excitement and enthusiasm about the team, player improvement and training, additional purchases for the club, and meeting the goals of the team. Just like the previous game, these were all experiences that built skills which are directly transferable to real life business and personal finance.

What is your sports game of choice if you played? Did you see the same benefits?

I haven’t played Clash of Clans but I’m guessing there are similarities between the two. In Age of Empires you took on a civilization from different time periods in the world, and battled against different civilizations or the same, but controlled by a computer. The player was responsible for building an empire. Starting with a small band of villagers, warriors, and tradespeople, you had to build a town, cultivate natural resources such as food, timber, and gold, and then expand to try and defeat your enemies.

On the surface there doesn’t seem like a huge amount of positive learning experience here, but the true value for me was in management of resources. I constantly had to make decisions about finding more resources to increase my available budget and material store. This allowed me to expand my defenses, build offensive assets, support more citizens, and create more systems (farms, mines, lumber mills) to further increase my options. I see the exact same decision making process in my own businesses. I am constantly making decisions about how to best allocate my resources to maintain and protect what I have, whilst still allowing me to grow and cultivate more for future growth and wealth-building.

This is probably the darkest and most gruesome game I played, since I wasn’t really into first-person shooter games such as Call of Duty or Halo. I did love a good game of Super Smash Brothers though (not a first person shooter game I know, but I had to get it in somewhere)!

The best part about this game from an entrepreneurial point of view was the strategy involved in self-development. There was a budget of money which was acquired and spent throughout the game. The money could be used to buy better weapons, armor, spells, potions for healing, etc. It was constantly an evaluation of my spending to determine which options would be further my ability to achieve my goals. My business is the same thing. There are lot of things I can add to my MVP, but I need to make sure I am spending my profits wisely to allow my business to progress to the next level!

I remember saving for weeks as a kid (maybe 13 or 14) to buy this game. It was definitely a lesson for me in terms of saving to reach a goal, but more than that I also had to really evaluate if I wanted to make the purchase after saving the money for it. In the end I did, and I’m sure I got more than the $35 cost back in knowledge gains. This was a game that, like the others above, had a money system that you had to manage to allow you upgrade cars, enter different types of races, and maintain what you currently had. It didn’t teach me anything about being a better driver (even with the steering wheel controller!), but it did teach me to map out how to save for a goal and strategize the order of purchases to maximize the potential financial gains. I knew the prize money for different races, and what kinds of cars would be needed to get there.

There were other games I played that had some educational value and plenty more that had none! I do think games can teach us things like strategy, patience and perseverance, decision making, risk vs reward, and delayed gratification, but like all things moderation is important. If you are a video game player or you have one in your home, assess the value coming from the games being played and see if there are alternatives you could invest your time in that would result in some skills that will benefit you in the real world too!

I’d love to hear what your favorite video games were growing up and what benefits you think may have come from playing them, or if it was just great entertainment and fun memories! Leave a comment below or in our Community. You can also email me at rob@thesimplestartup.com. 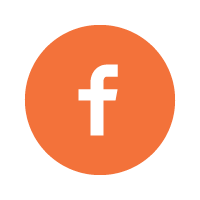 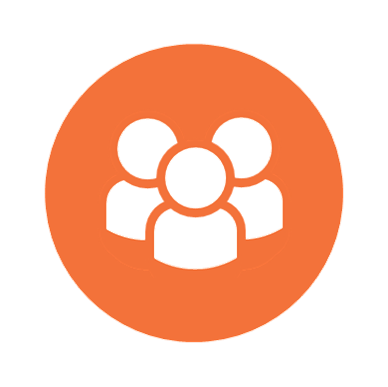 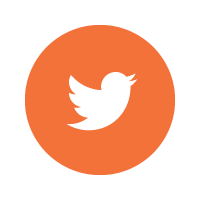 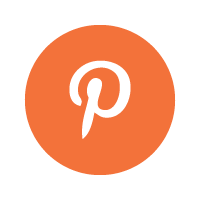 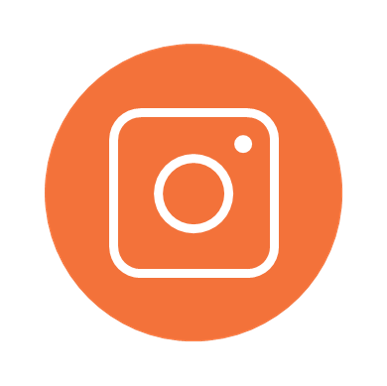 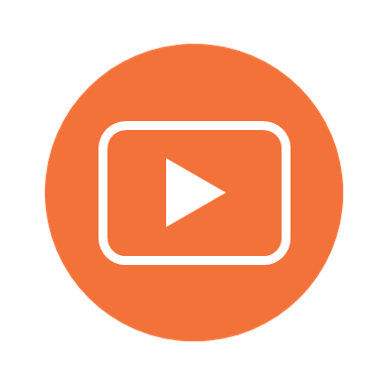 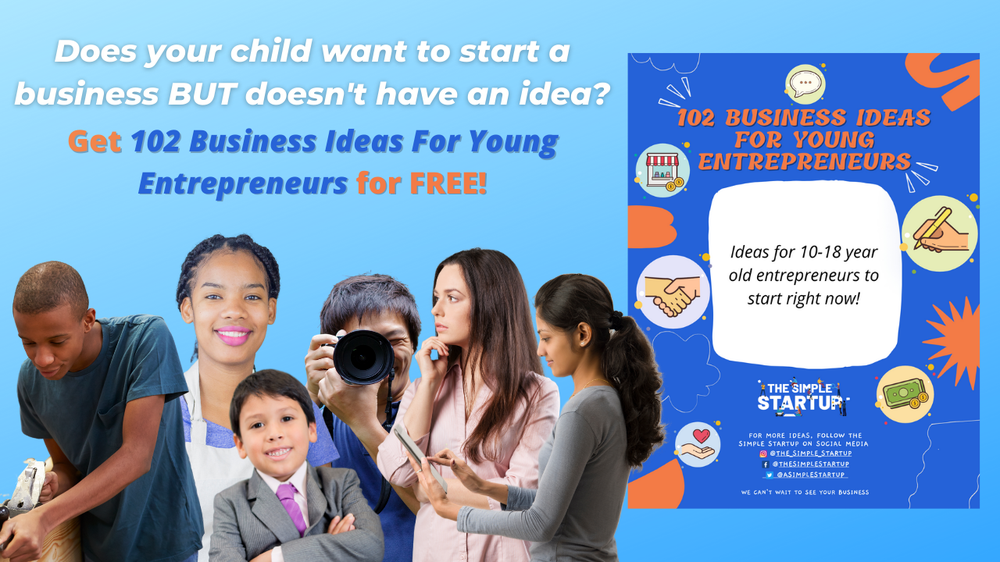